This SH Figuarts Boba Fett figure from Bandai was announced this morning along with a season 2 Din Djarin figure. Boba Fett, which is based on the appearance in the second season of the Mandalorian, will be a regular release in Japan for 8,250 yen (currently about 75USD).

The figure will have a hose on the right arm which is made out of soft plastic so that it bends with the arm when Boba Fett is posed in a dynamic battle stance. Bandai will also include a human head and a chain code accessory which can be attached to the left arm. The removable jet pack will come with different types of missiles and flame accessories, and Bandai will include different sets of hands, a blaster rifle and pistol. Look for this figure in Japan in January 2022. 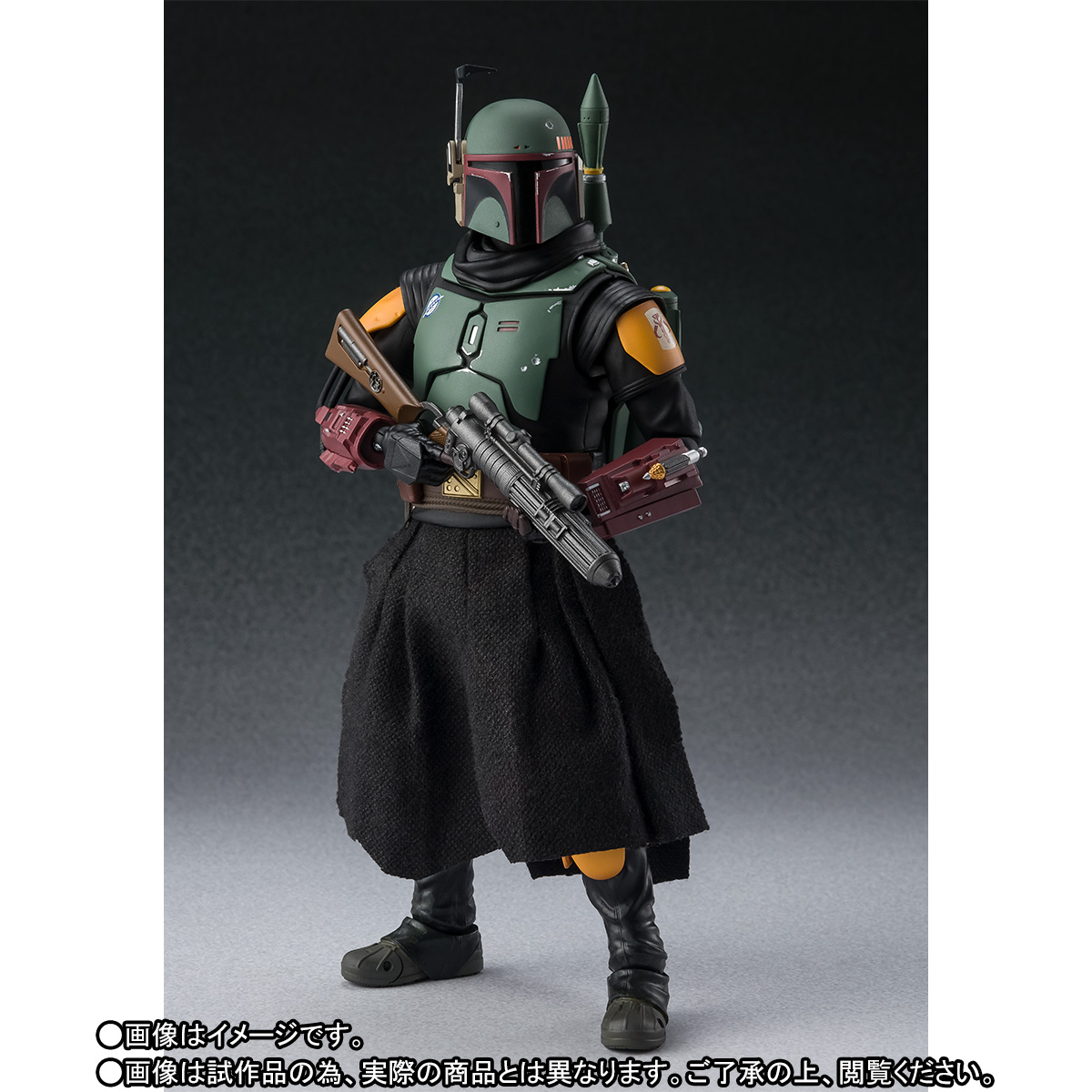 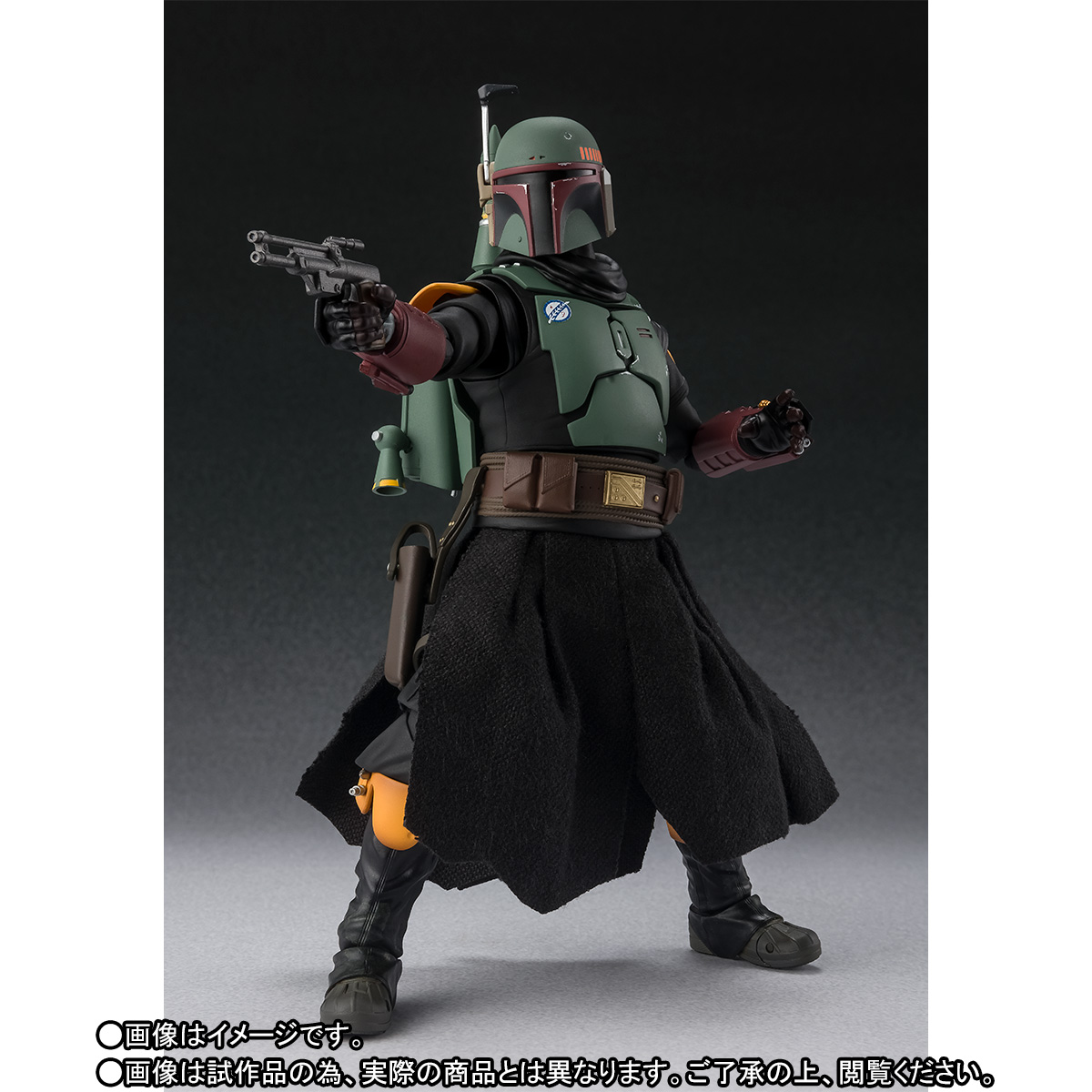 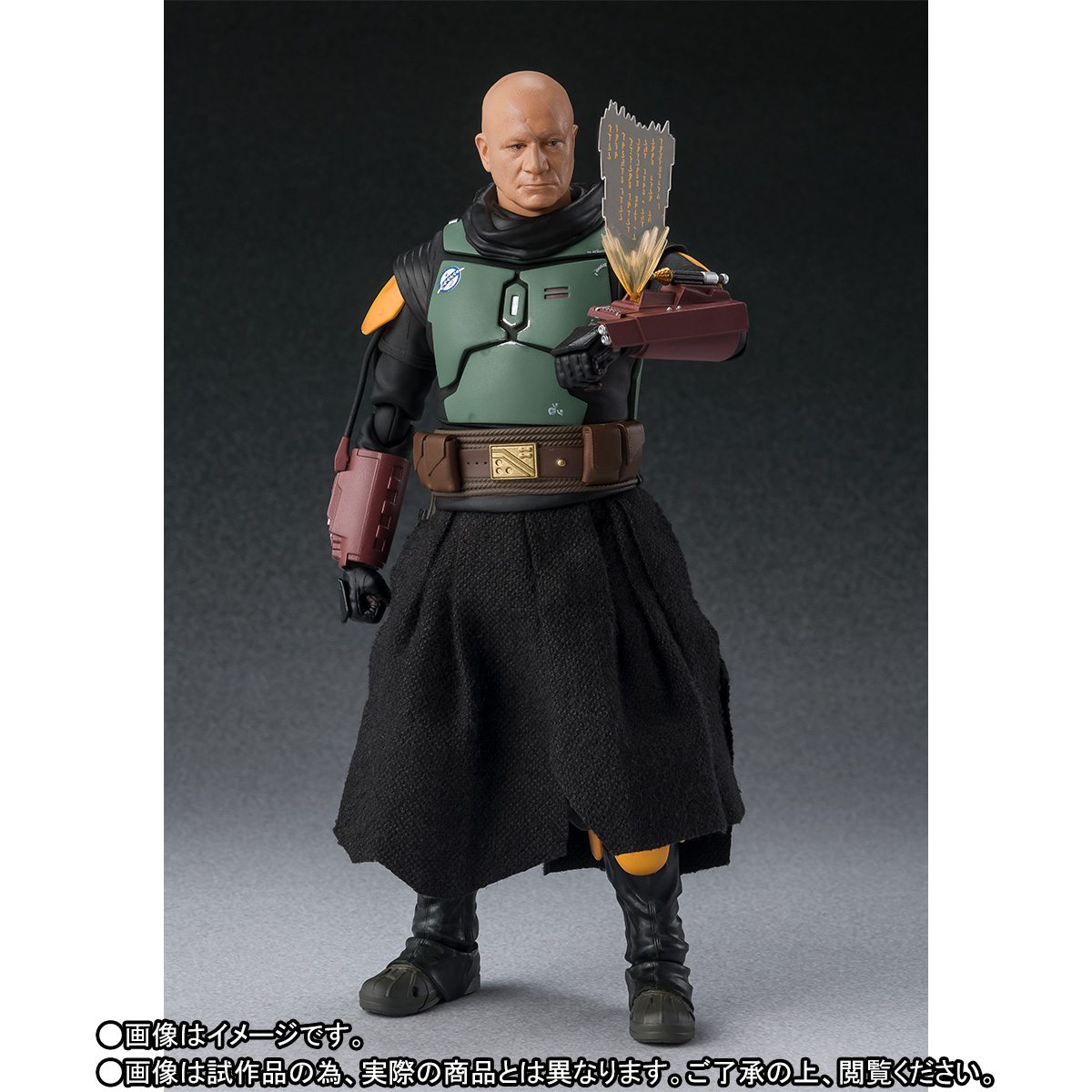 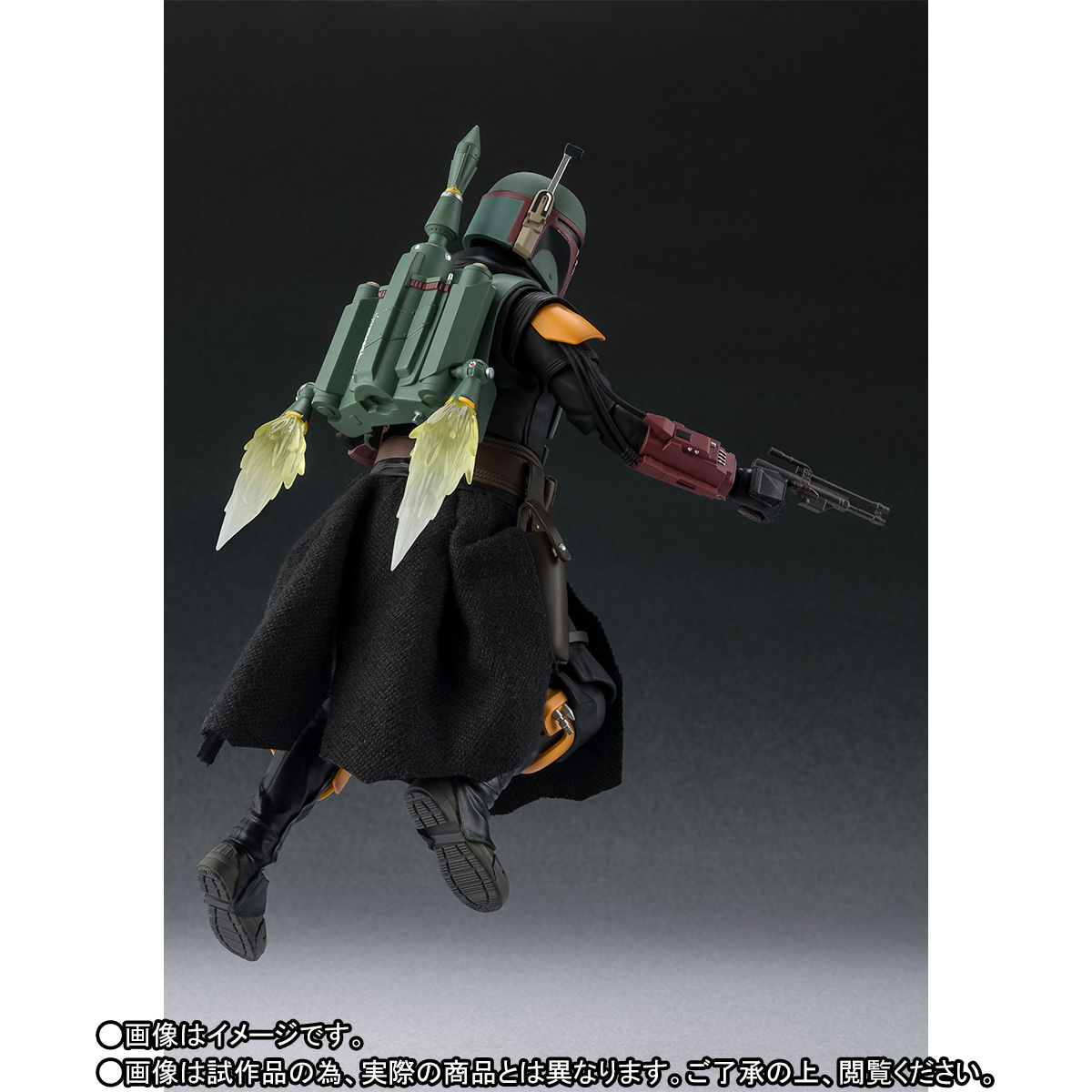 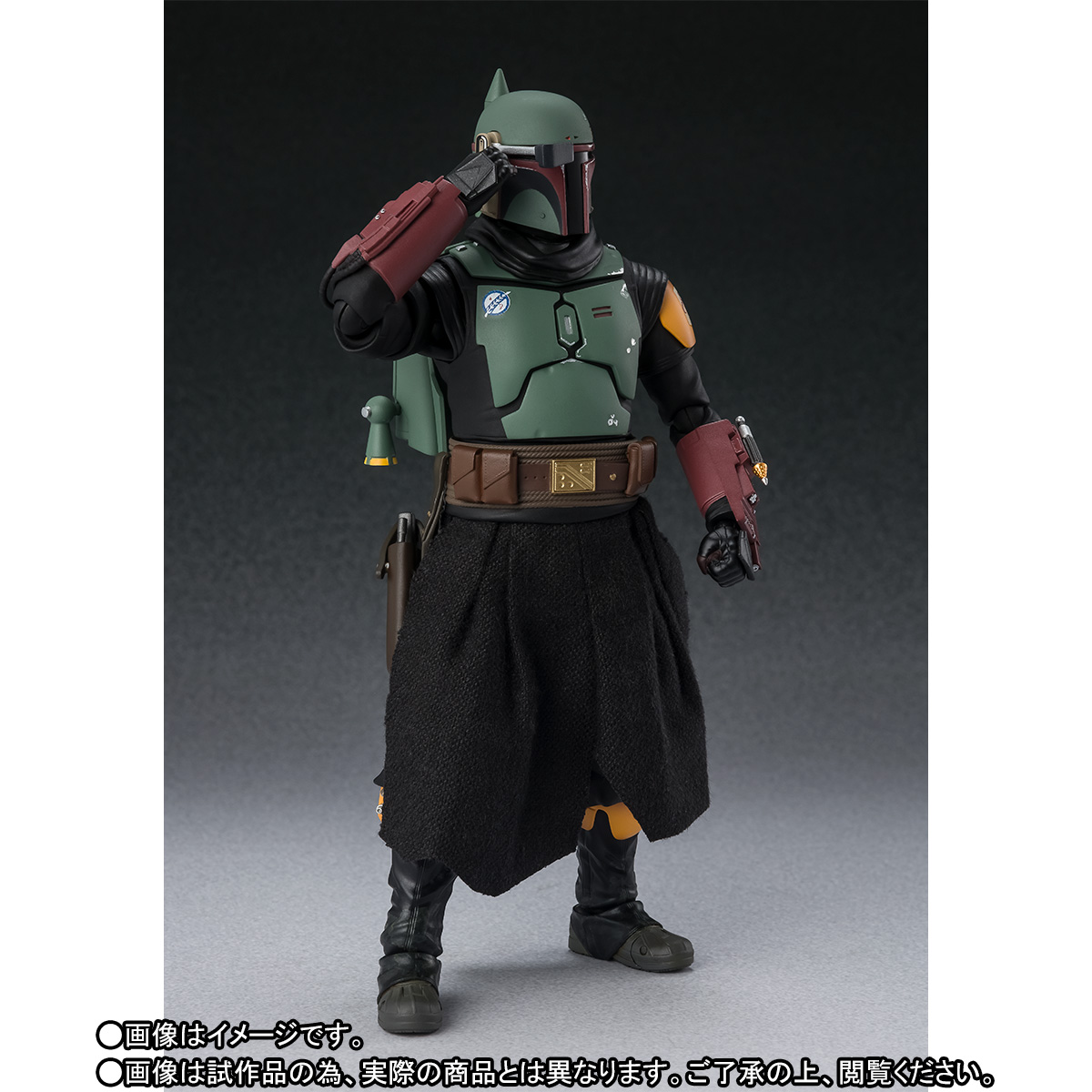