12/17/2021 The Vintage Collection Rogue One The Mandalorian

Earlier than anticipated, Hasbro revealed their Star Wars: The Vintage Collection Shoretrooper Troop Builder 4-pack, which is exclusive to Hasbro Pulse and ShopDisney. Pre-orders for this set go live today, December 17, 2021 at 1pm PST. The set includes two of the Black Series 3 3/4" Shoretrooper figure from 2016 and two new Shoretroopers! Never released before is the Shoretrooper Squad Leader (includes a new belt and soft-goods kama) and the Shoretrooper Captain (only released as a 5POA figure previously). A price for this set was not revealed but it's expected to cost $41.99 like the Stormtrooper and the Tantive IV Rebel Fleet Trooper sets.

The Shoretrooper Troop Builder 4-pack is a fantastic opportunity to build out your troops for a Scarif or Morak inspired displays!

"During the height of the Empire, coastal defense stormtroopers—or shoretroopers—would patrol the beaches and bunkers of the Imperial military headquarters on Scarif. Now YOU can collect your own battalion with the Star Wars The Vintage Collection Shoretrooper Pack!" 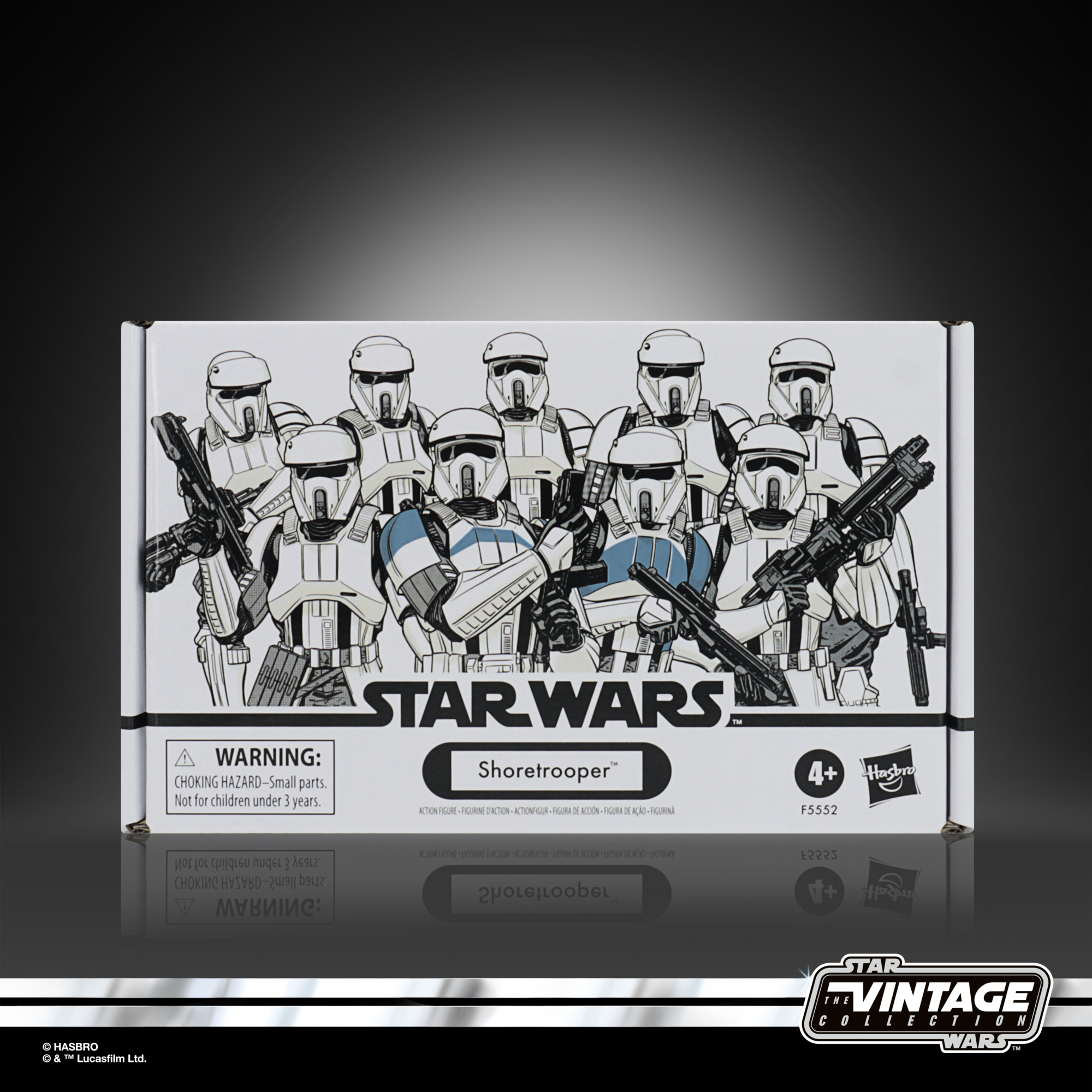 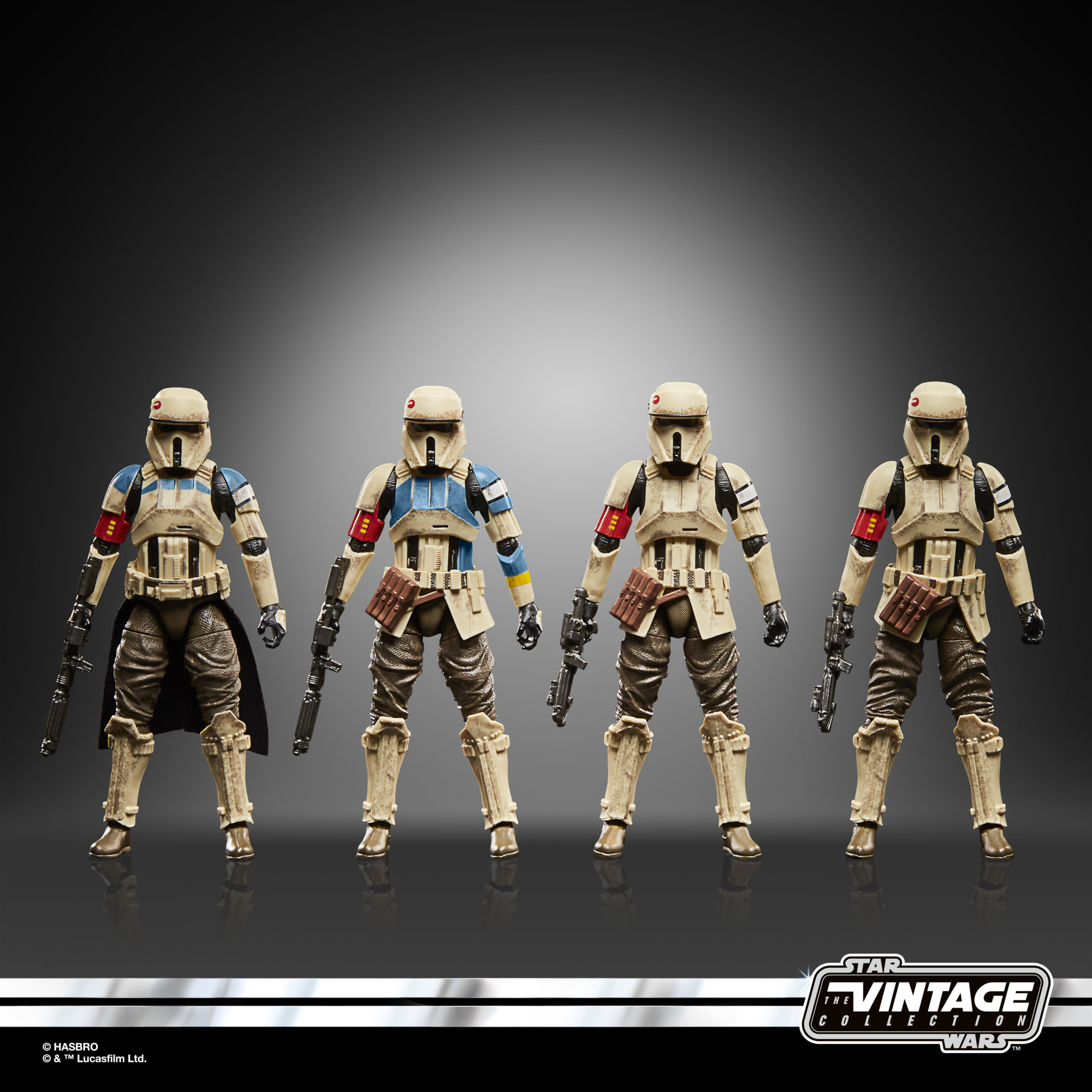 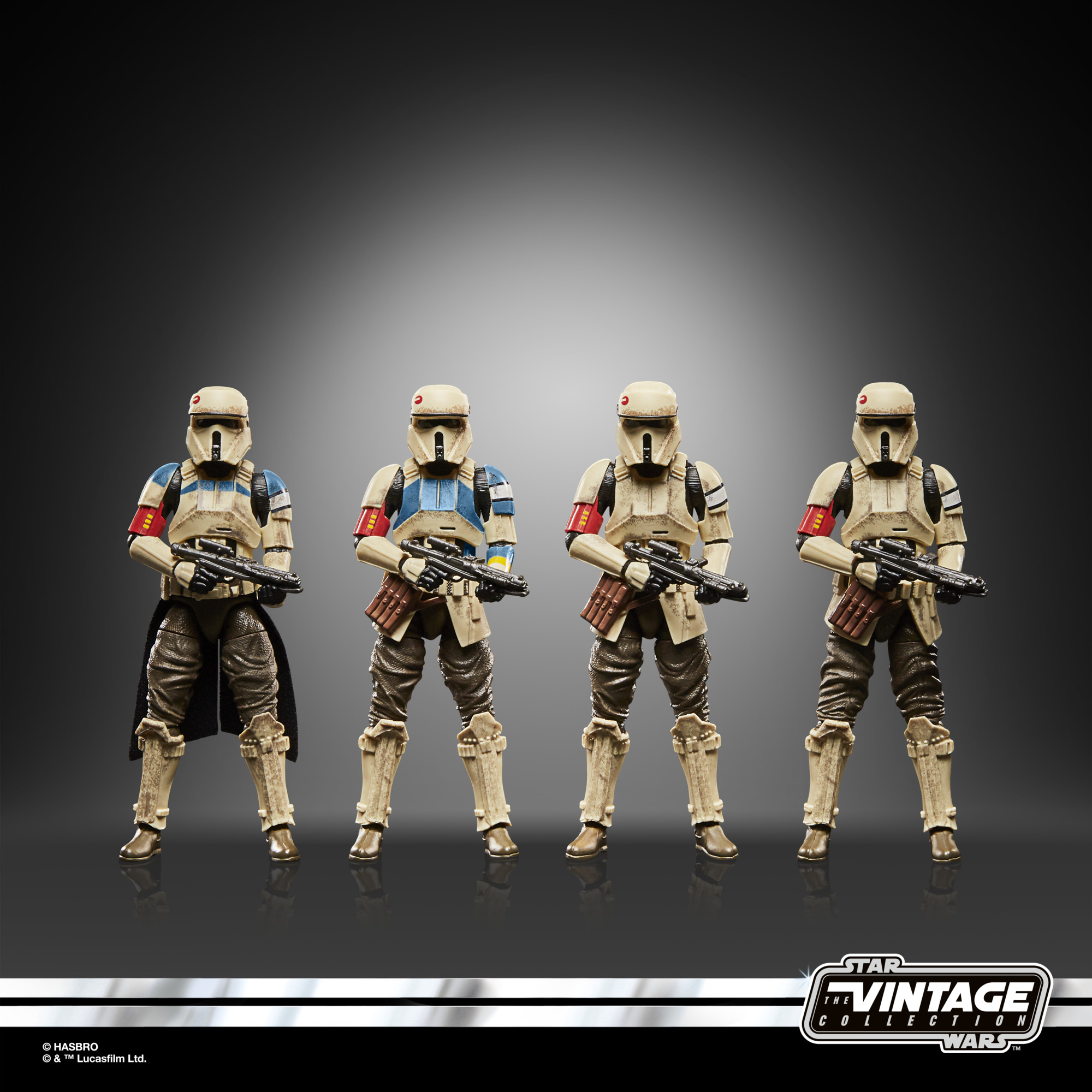 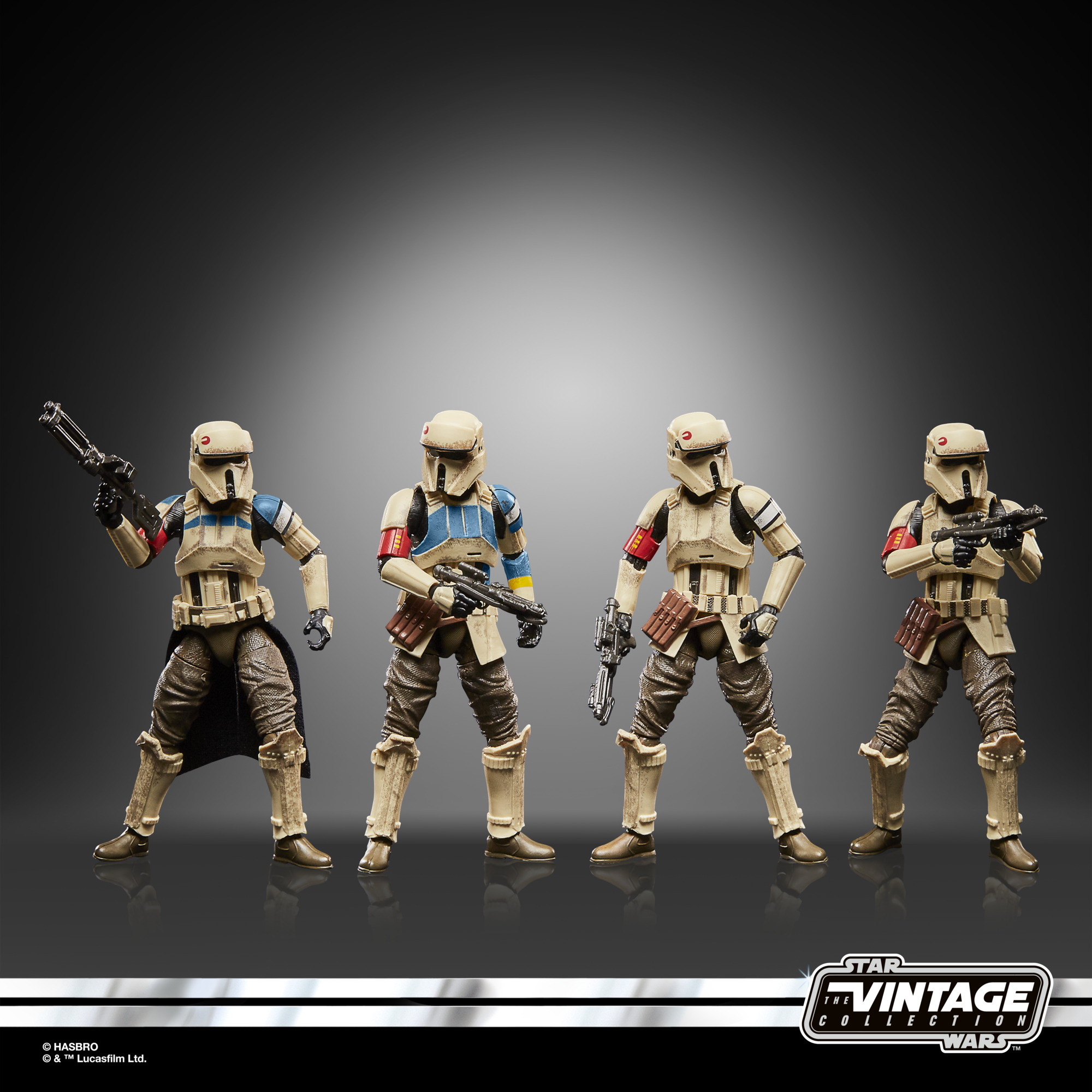