The Toy Asscociation announced this evening that New York Toy Fair 2022 has officially been cancelled. What was rumored for several weeks has now come true for a second year in a row. It's unclear what this means for Star Wars action figure reveals and Hasbro, but it's likely that Hasbro will use last year's February as a blueprint and do something similar, which means we might see some Fan Celebration reveals and maybe even a fan Q&A. Stay tuned! For the official press release have a look here: New York Toy Fair cancelled.

GalacticFigures.com was at the last in-person Toy Fair in 2020, you can look at the coverage here: New York Toy Fair 2020. 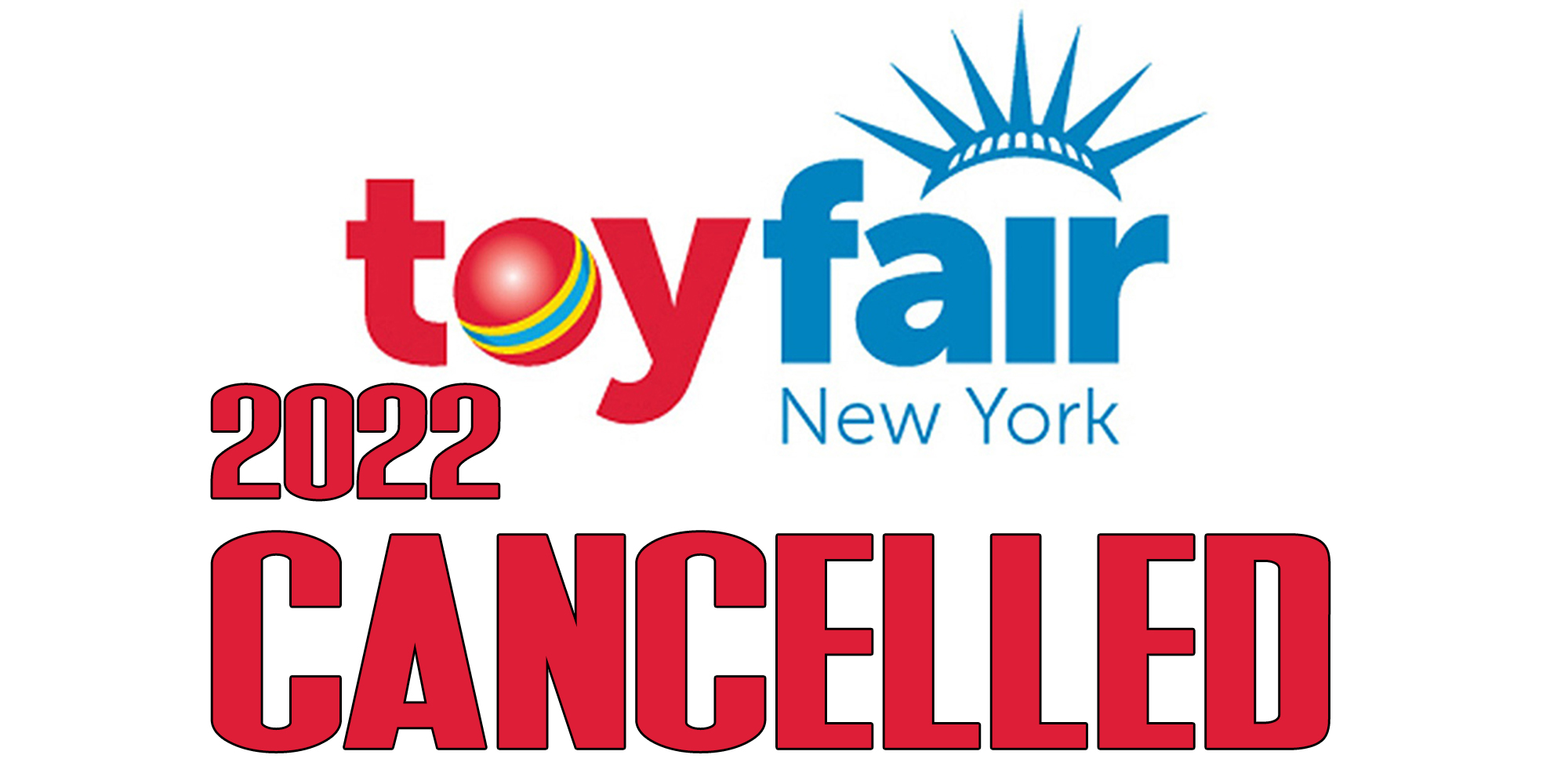