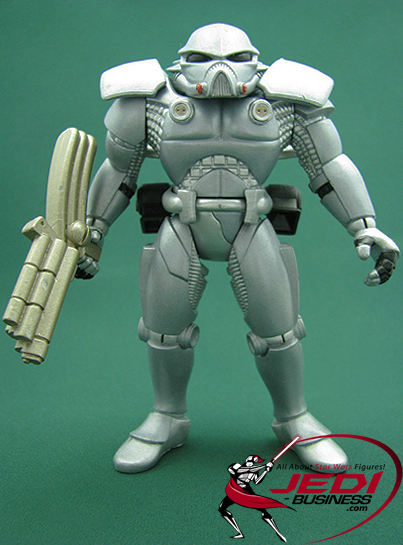 It is a period of Civil War. The Rebel Alliance struggles to free the galaxy from the clutches of the evil Galactic Empire. Discovering that Imperial forces have begun developing a new type of Stormtrooper, the Rebels call on mercenary Kyle Katarn. His mission: seek out and destroy the secret Imperial project called Dark Trooper. Known as phase III, this most powerful of the Dark Troopers is actually a figure known as General Mohc. Practically unstoppable, he represents the greatest threat to the success of the Rebel Alliance. 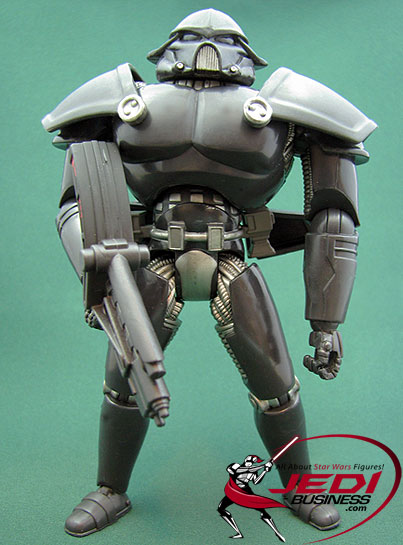 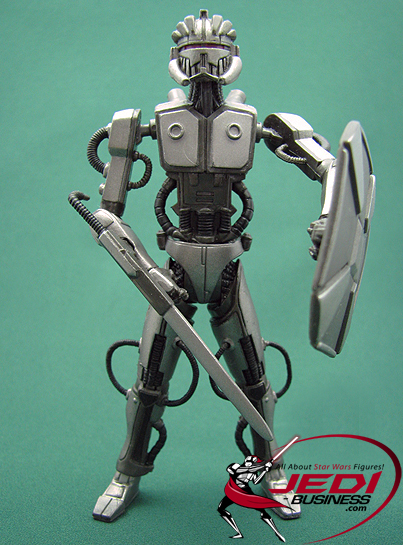 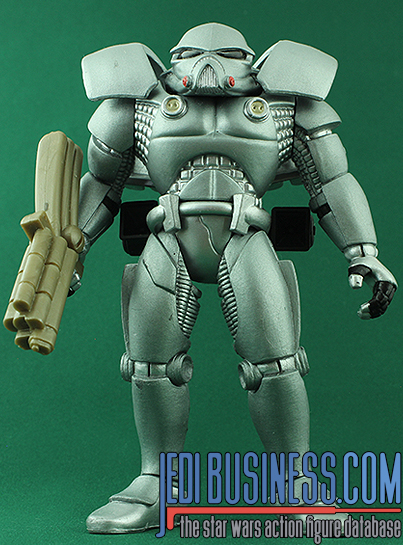 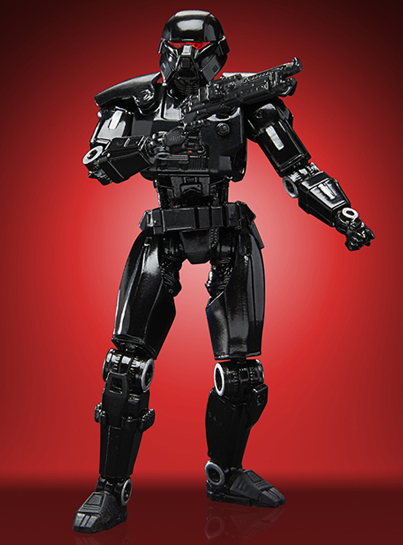 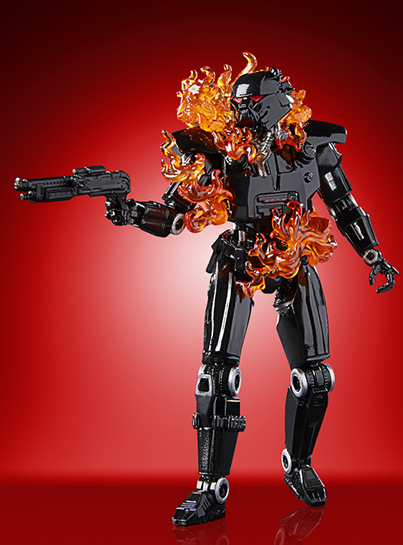