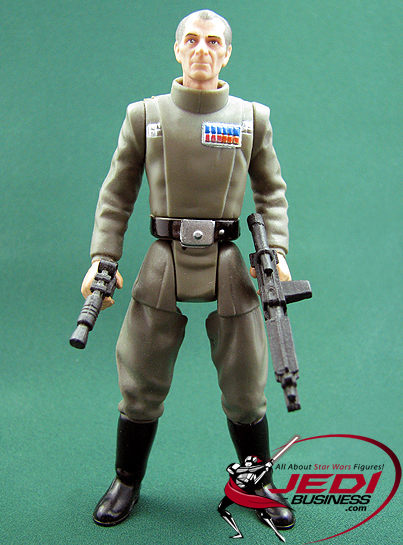 When this figure was released, it was a big deal for Star Wars fans, because it was the first time that Grand Moff Tarkin was being made available as an action figure. The figure included two weapons, a blaster, and a blaster rifle, and Tarkin featured the basic 6 points of articulation, which was typical for the 90ties. Unfortunately, the head sculpt is off, and doesn't resemble any likeness to the late Peter Cushing. Besides that, the ranking on Tarkin's left chest is wrong and not identical to what was seen in the movie. The figure itself can hold both weapons securely, and it can stand very safely as well. Overall, Grand Moff Tarkin was a great figure for it's time, but compared with modern figures, it doesn't hold up too well.

As one of Emperor Palpatine's most loyal administrators, Grand Moff Tarkin devised and administered the construction of the first Death Star battle station. The governor ruled a large section of the Outer Rim Territories, including Tatooine, with an iron fist of terror and brutality. 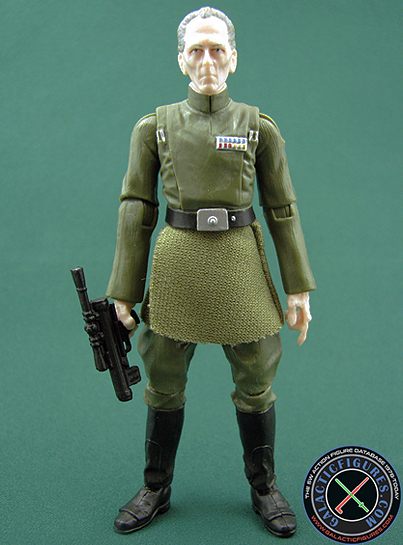 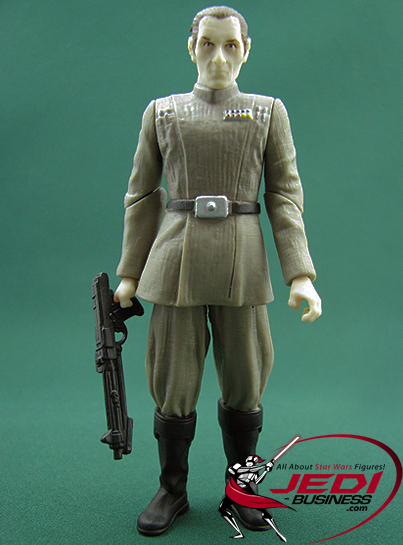 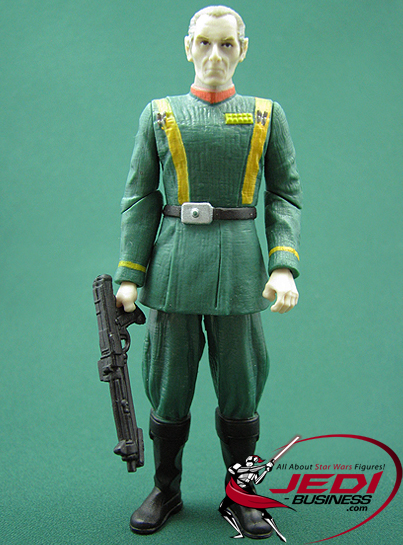 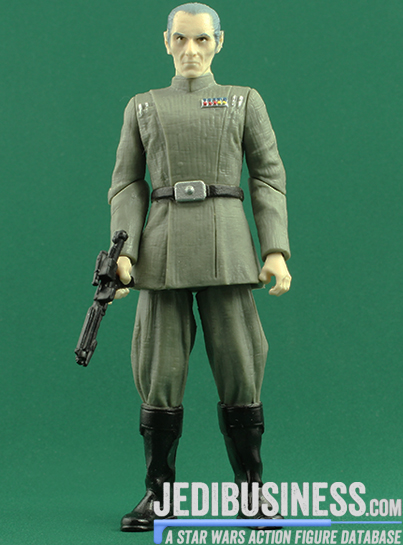 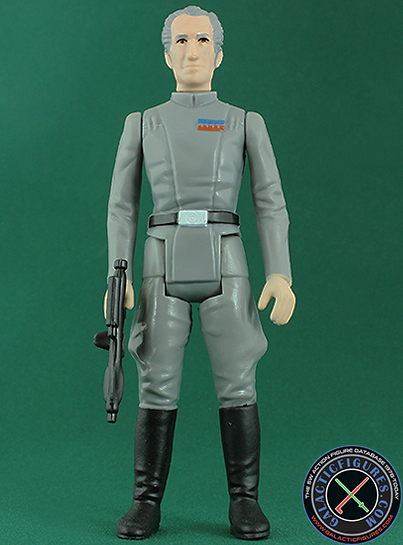