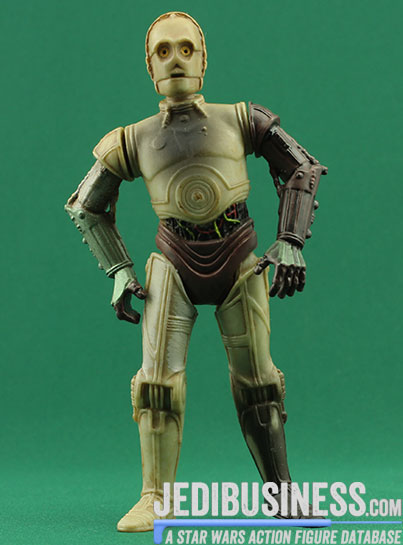 Anakin and Padme fly to Geonosis to rescue Obi-Wan, who has been captured by the Separatists after following Jango Fett from Kamino. The pair land below the planet's surface and enter a huge droid factory, where they are immediately attacked by Geonosian workers. In their attempt to escape the hostile natives, they fall onto conveyor belts and frantically try to avoid being killed by the hazardous machinery. Meanwhile, C-3PO is "headed" for trouble on a droid assembly line as R2-D2 blasts into the chaos to help his endangered friends. 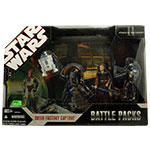 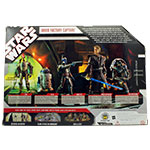 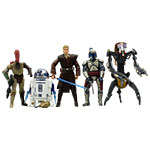 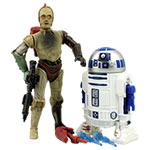 Look at all C-3PO images!