Obi-Wan Kenobi was once a noble Jedi Knight in the days of the Old Republic before the Jedi Order was extinguished and before the tyrannical Empire ruled the galaxy. After the fall of the Jedi, Obi-Wan retreated to the isolated Jutland Wastes on the desert planet Tatooine. Many locals dismissed the old hermit as a crazy wizard and never suspected that he was a once-great warrior and former general of the Republic. in actuality, Kenobi was silently observing from afar the young farm boy Luke Skywalker, whose future was unknowingly linked to the survival of the Jedi and the Rebellion. When Obi-Wan saves Luke from a band of Tusken Raiders, he begins to mentor young Skywalker in the ways of the Force, and they set out to rescue the Rebel leader Princess Leia from the Empire's dreaded Death Star. 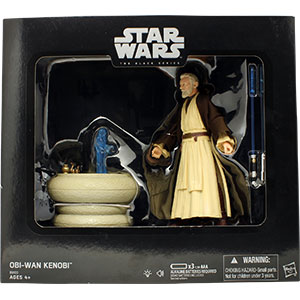 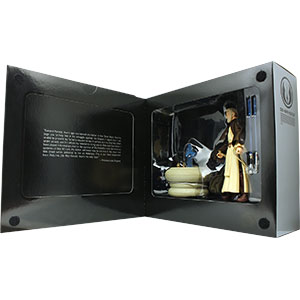 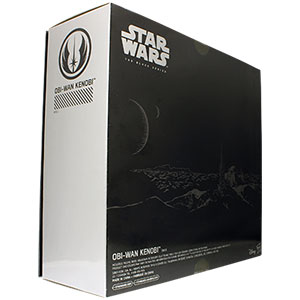 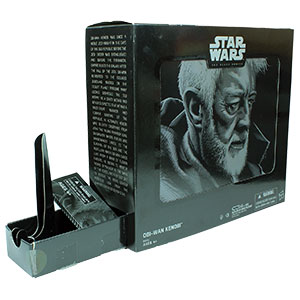 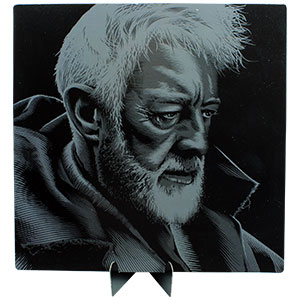 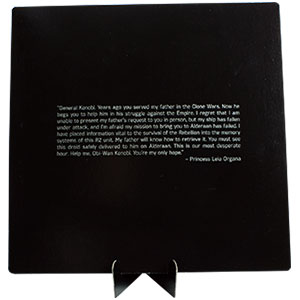 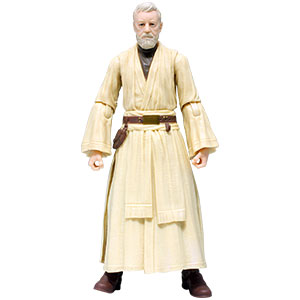 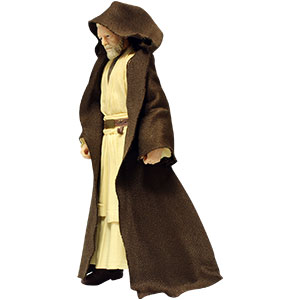 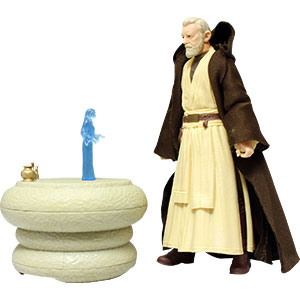