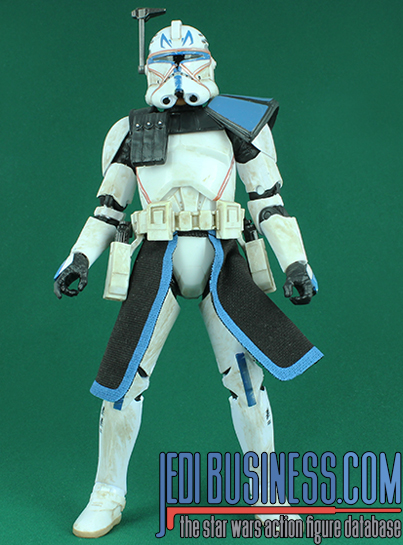 The clone leader of the 501st Legion, Clone Captain Rex (CT-7567) took orders from Anakin Skywalker and Ahsoka Tano in his service to the Republic during the Clone Wars. Like most clones for the Republic, he was trained to be a soldier from birth; however, Rex took his responsibility personally, always completing his missions and considering his military service to be a great honor. Fond of using two DC-17 hand blasters at the same time, Rex customized his armor with distinctive blue markings, representative of the 501st Legion. As captain, Rex possessed a unique ability to lead, as he was not only strong-willed, but a freethinker with the ability to improvise, something his fellow clones often lacked. Though Rex's loyalty to the Republic and his Jedi generals was absolute, the dedicated veteran soldier found himself plagued by doubts as the Clone Wars claimed more lives and brought ruin to more worlds. 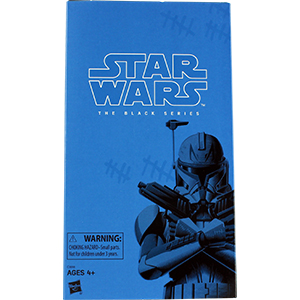 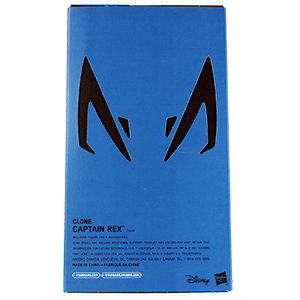 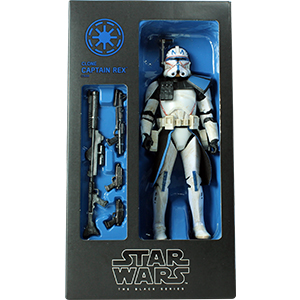 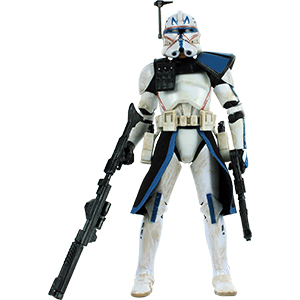 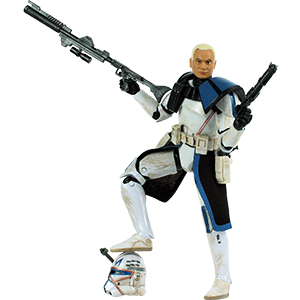 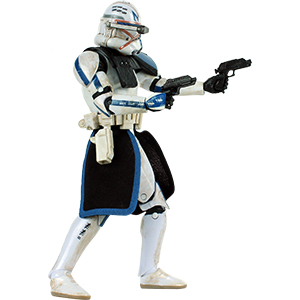 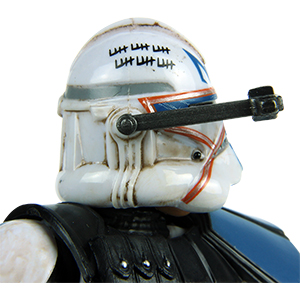 Look at all Captain Rex images! 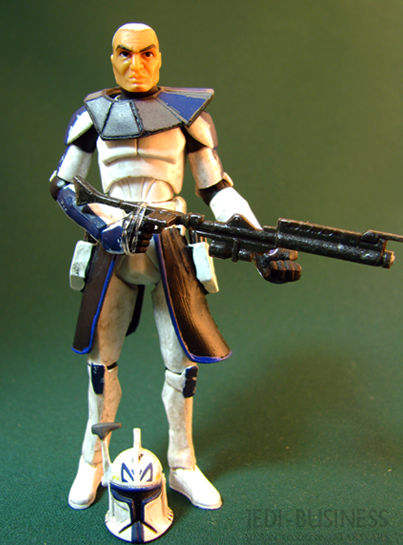 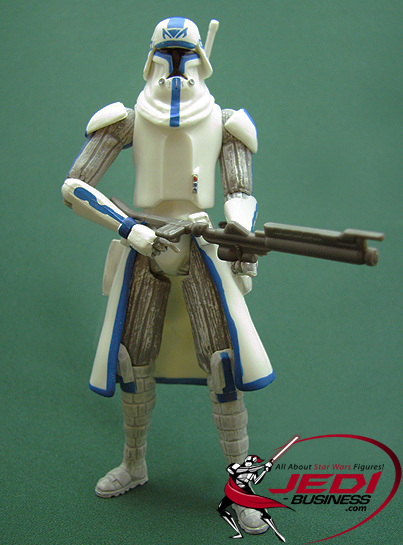 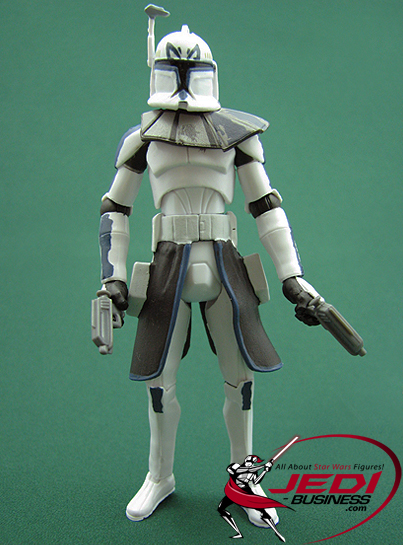 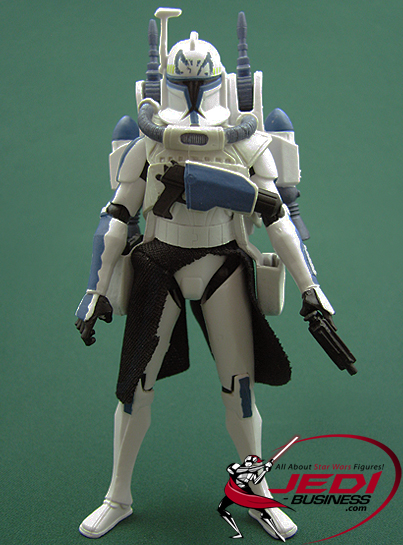 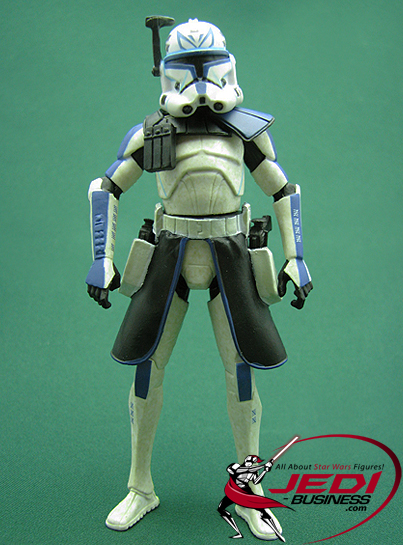 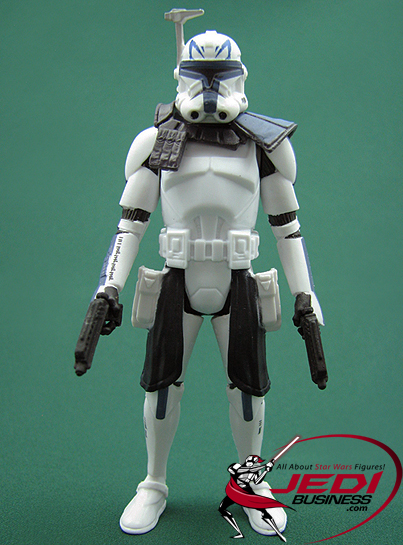