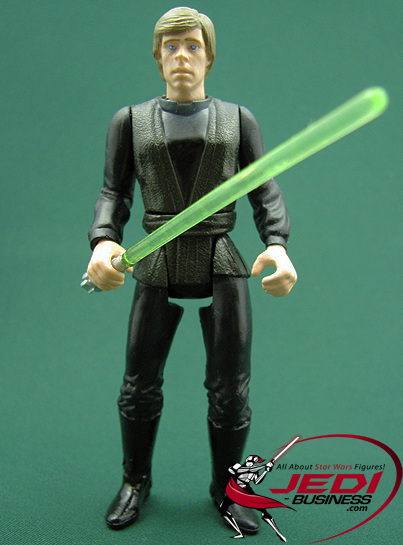 Far from the center of the galaxy lies the twin-sunned, desert planet Tatooine, homeworld of Rebel Alliance hero Luke Skywalker. Geographically, the rocky Jundland Wastes span a vast area of the planet and include sights such as the Dune Sea and craggy Beggar's Canyon, where the young Skywalker maneuvered his T-16 skyhopper.

Tatooine's native lifeforms include the peaceful, droid-scavenging Jawas, the nomadic and aggressive Tusken Raiders, and various creatures including womp rats, banthas, and the enormous krayt dragon. One of Tatooine's most menacing lifeforms lies hidden within the Great pit of Carkoon, in the heart of the Western Dune Sea. The Sarlacc is an omnivorous beast that anchors itself at the bottom of the pit, using its tentacles to trap unfortunate prey and digest them over the span of a thousand years.

Tatooine's remote location makes it an ideal refuge for some of the galaxy's most notorious criminals, mercenaries and bounty hunters. The most infamous of this questionable population, crime lord Jabba the Hutt, keeps residence in his palace here, presiding over his far-reaching operations from within its fortress-like walls.