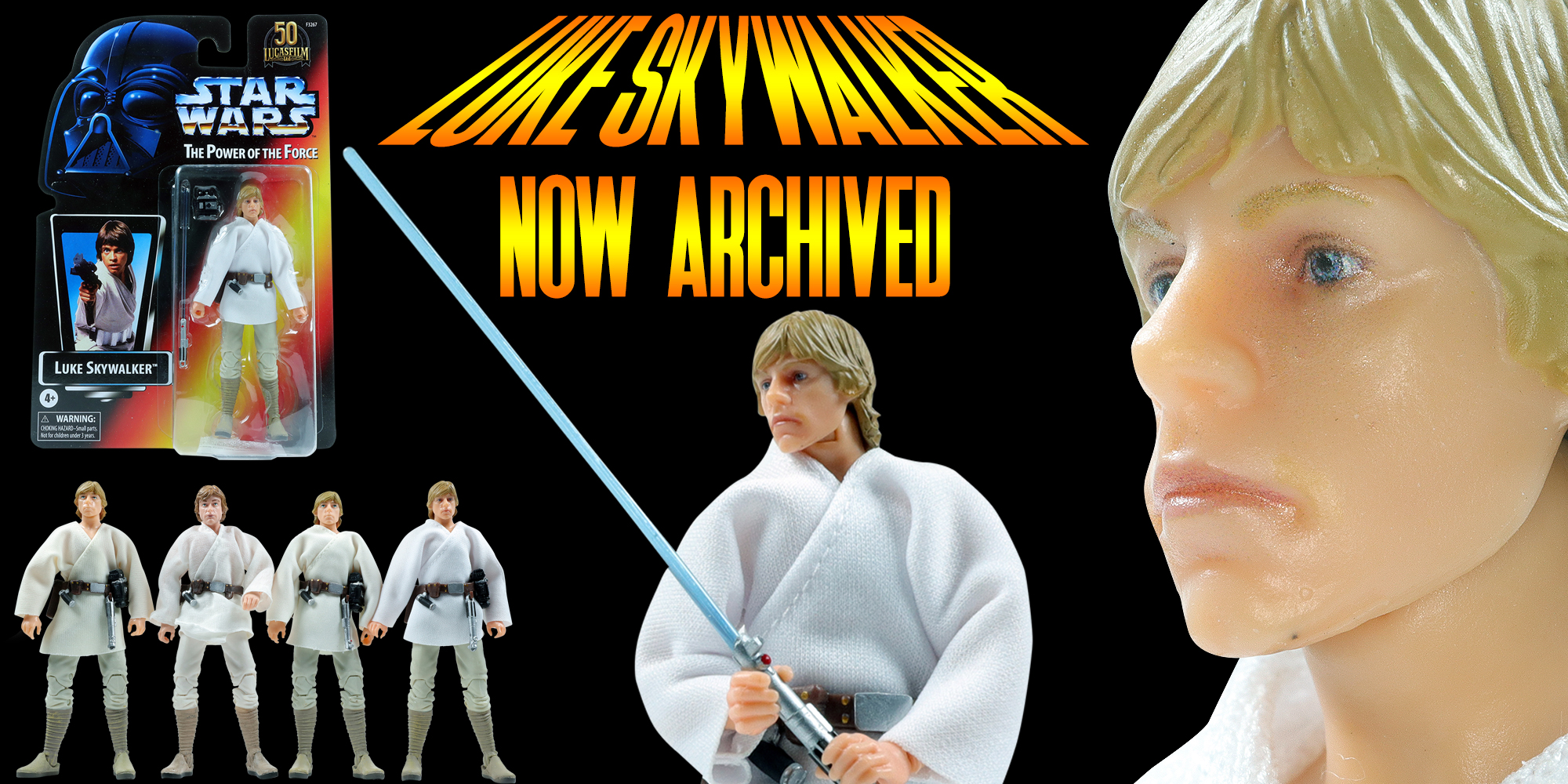 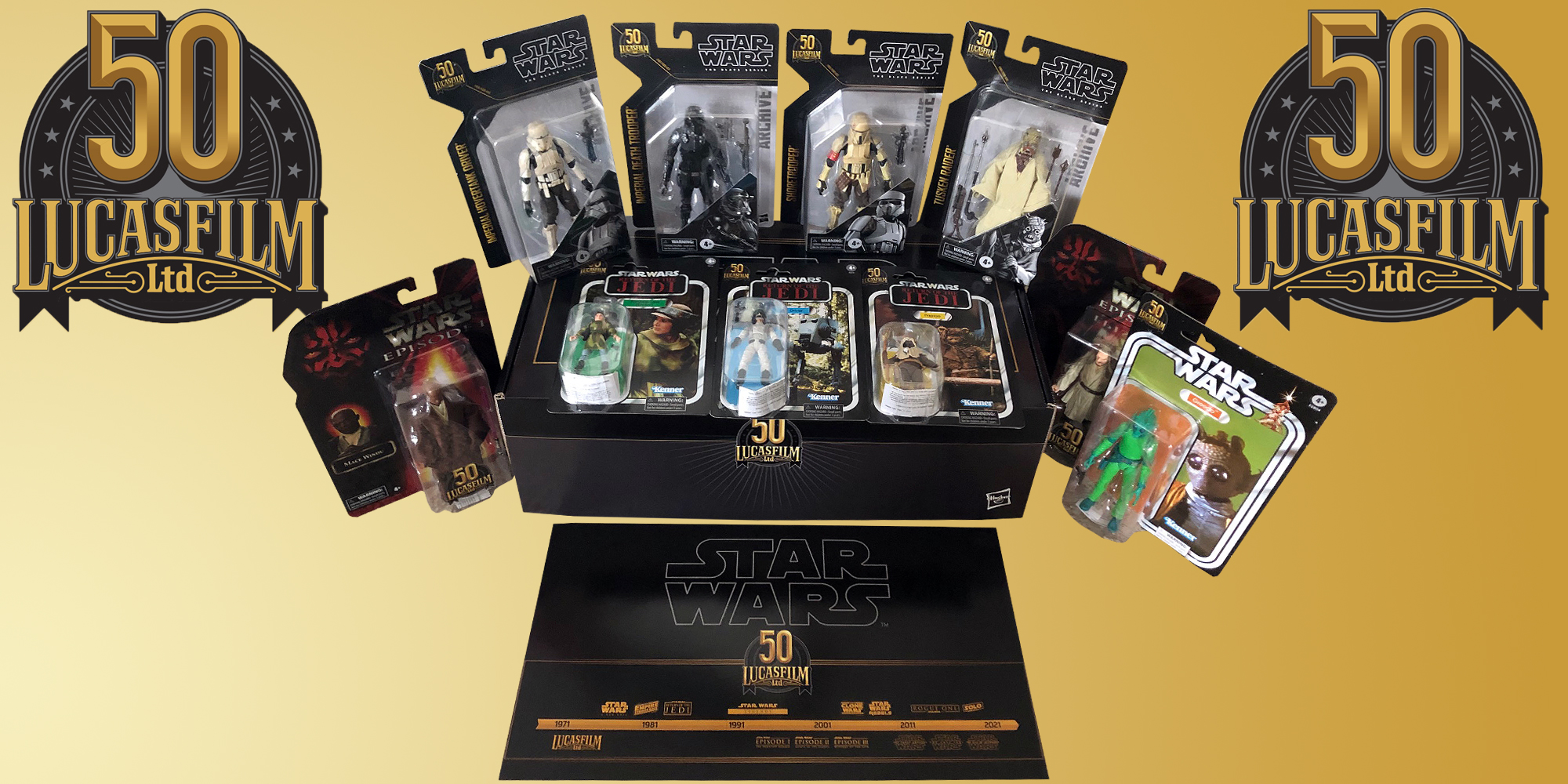 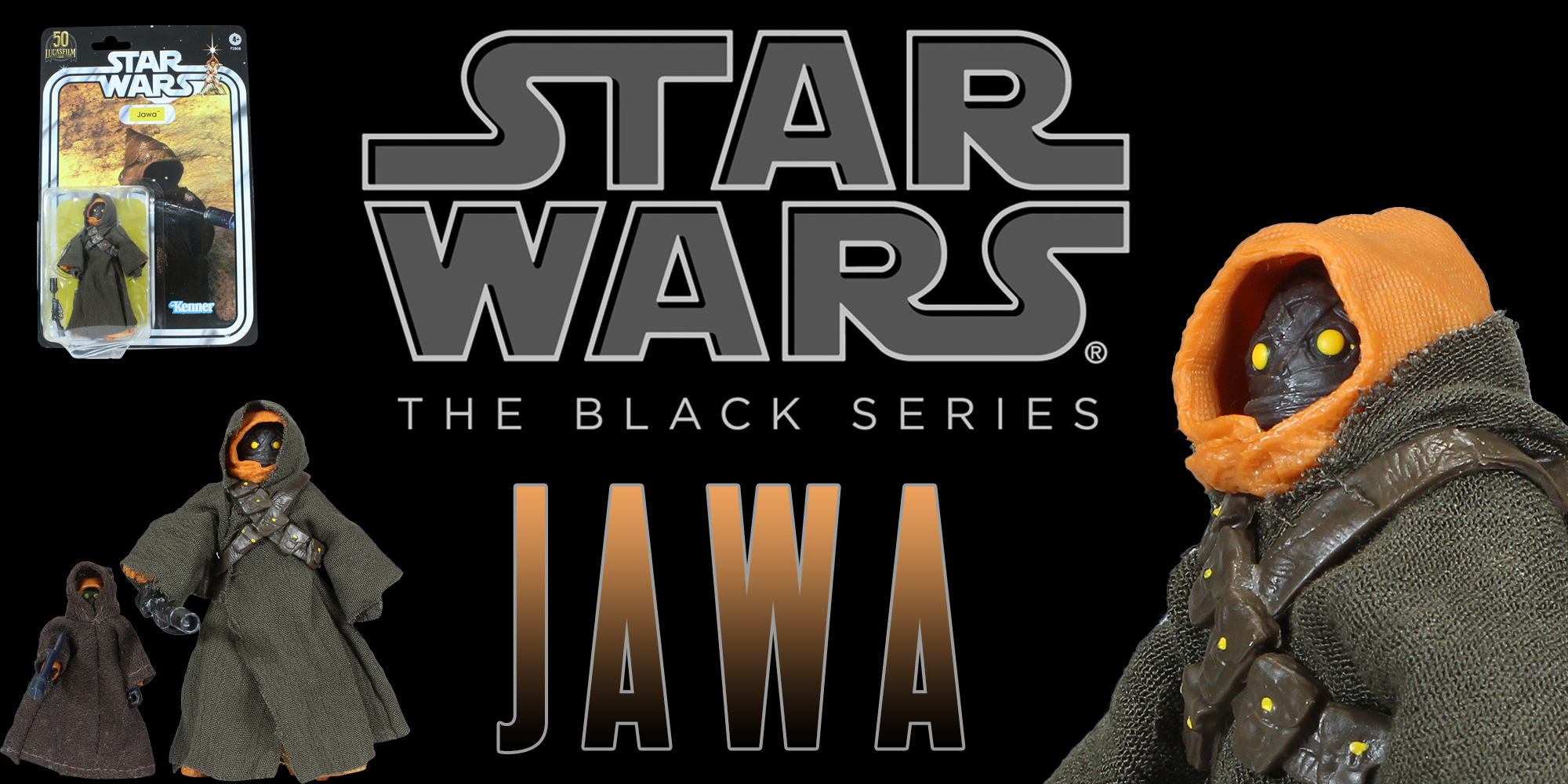 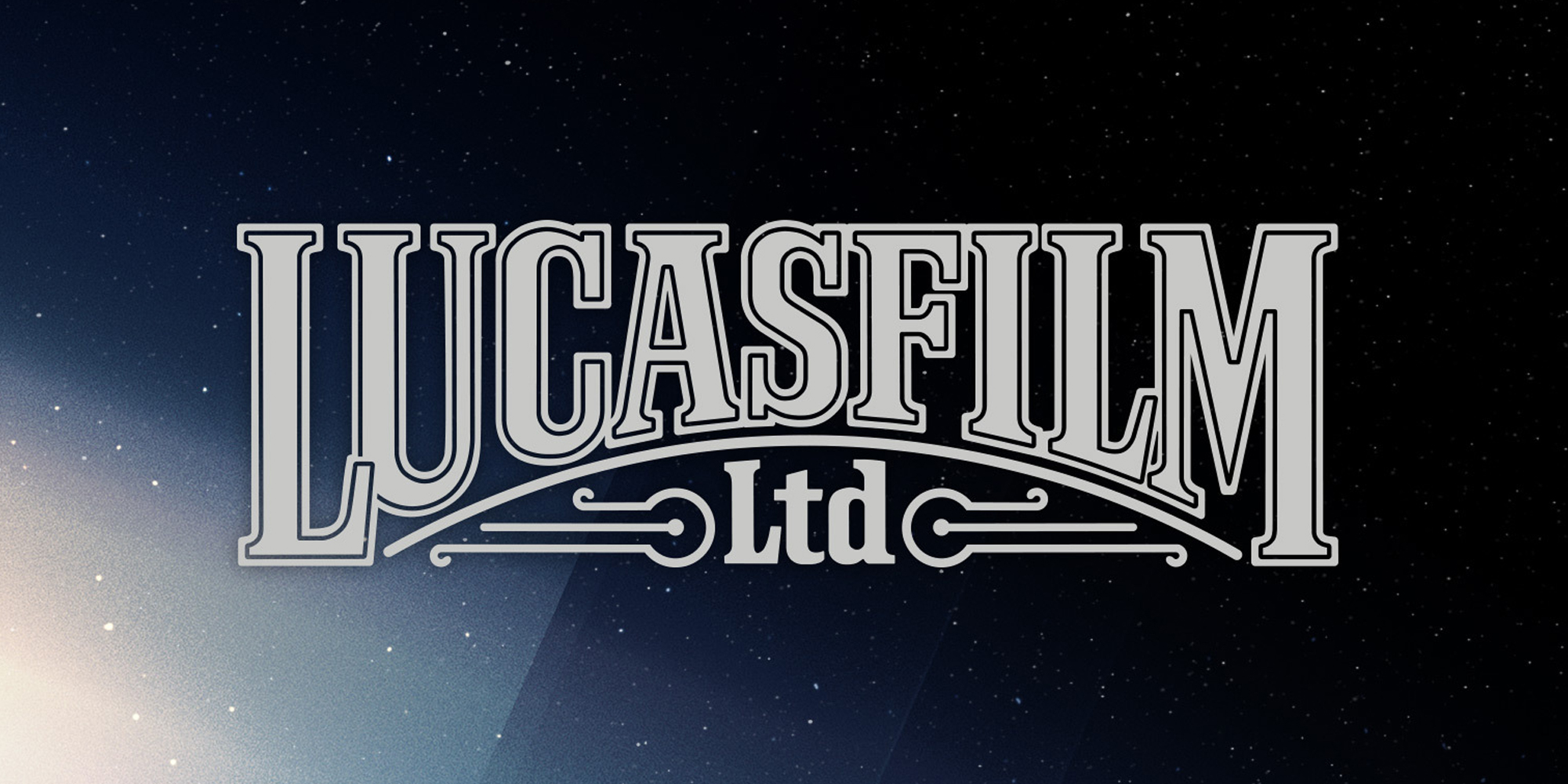 Lucasfilm To Celebrate 50th Anniversary in 2021 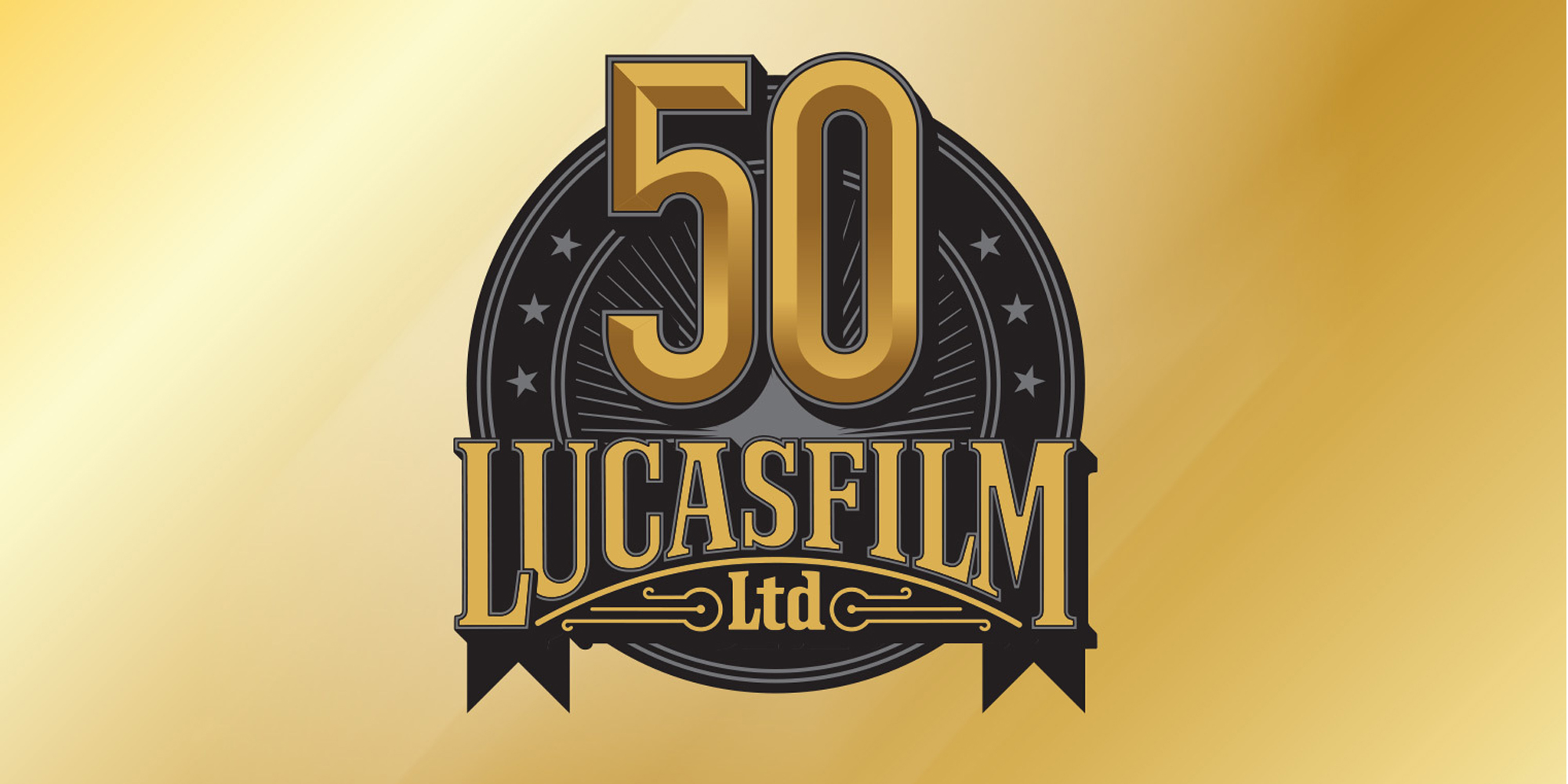 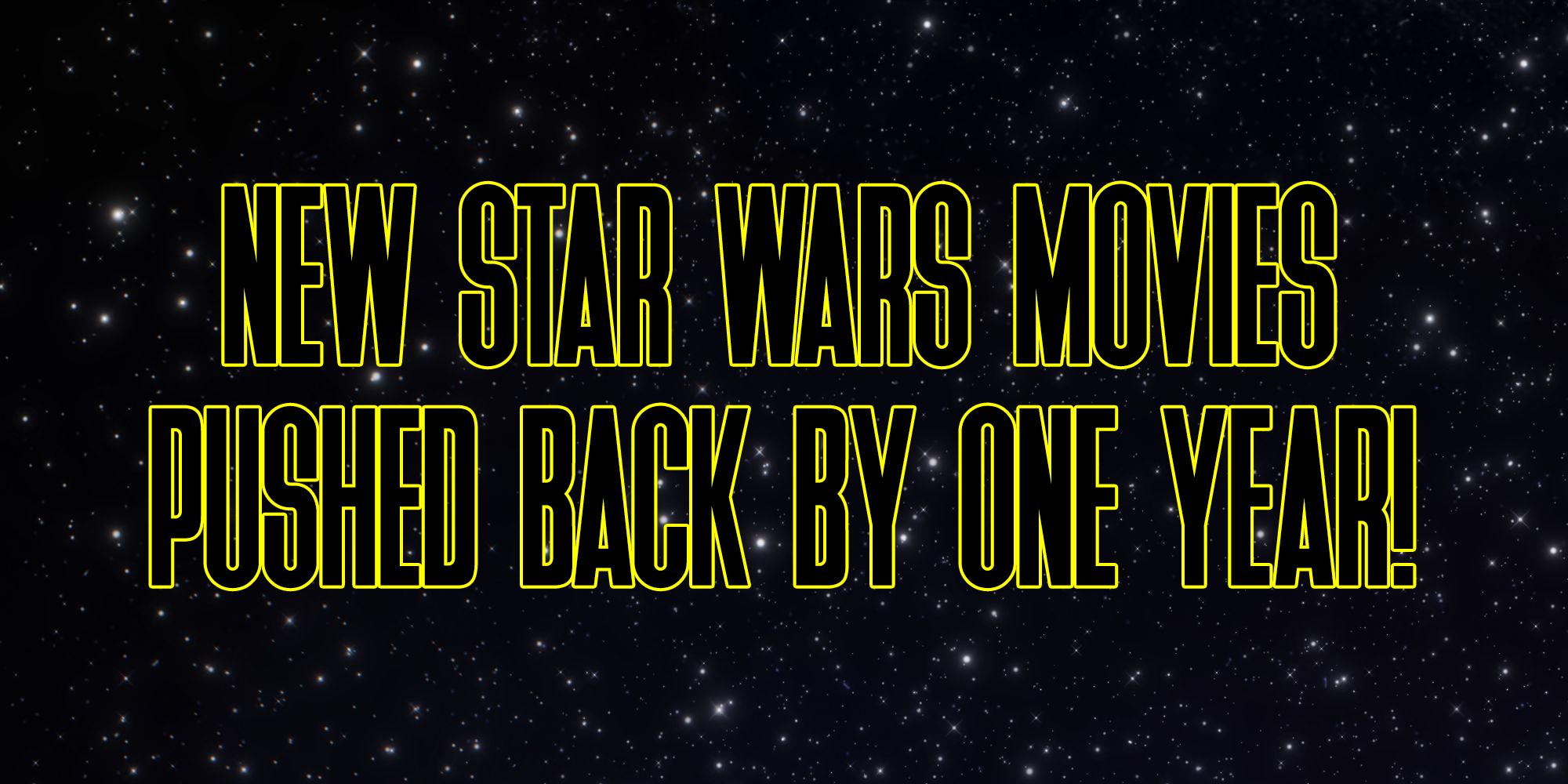 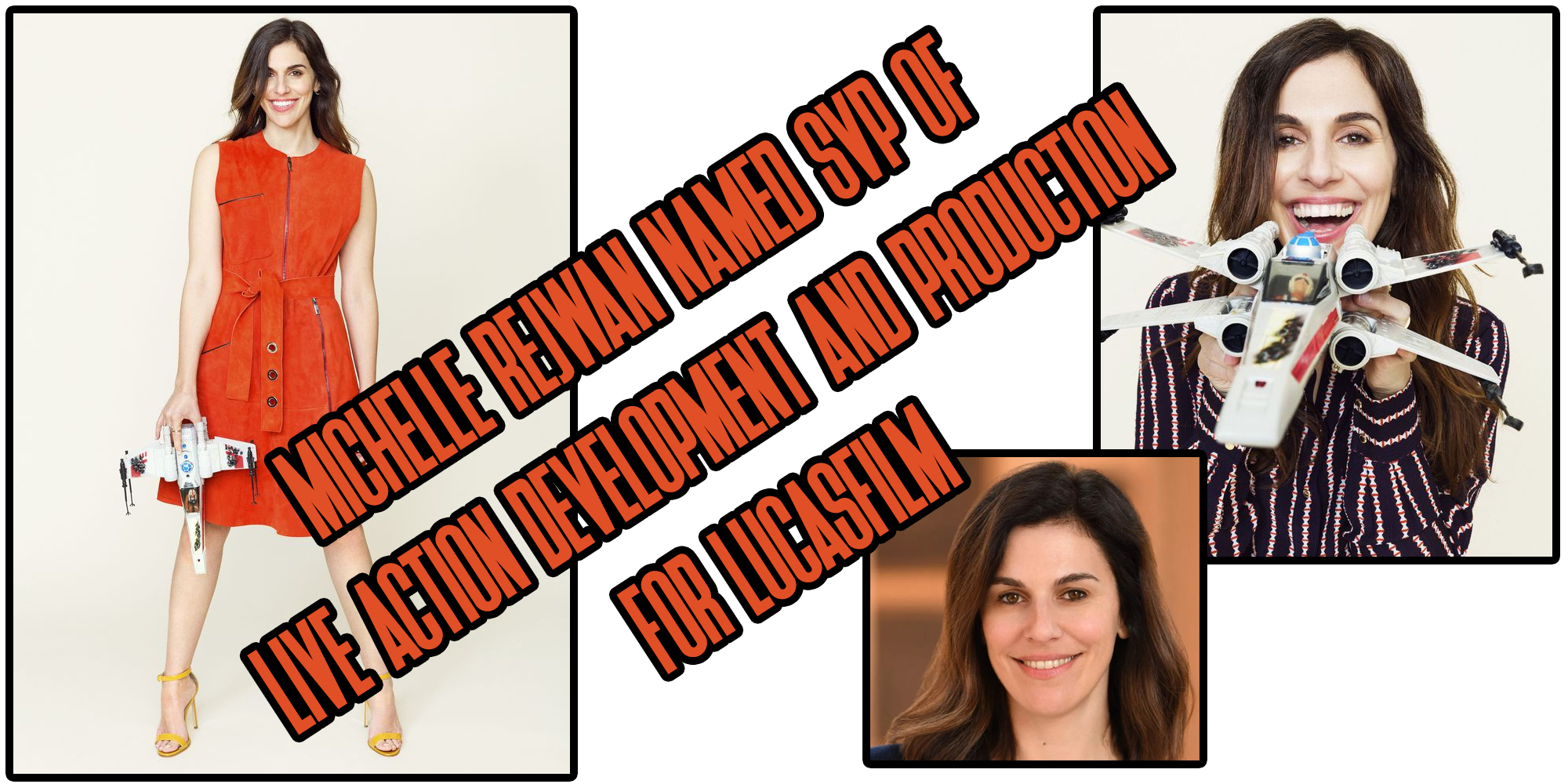 Disney has announced a new live-action TV show today featuring Cassian Andor from Rogue One! Diego Luna will once again reprise his role as Cassian Andor!

Disney Chairman and CEO Bob Iger announced today that Lucasfilm is in development on a second Star Wars live-action series for Disney+, the Company’s new direct-to-consumer streaming service. The series, which will go into production next year, follows the adventures of rebel spy Cassian Andor during the formative years of the Rebellion and prior to the events of Rogue One: A Star Wars Story. Diego Luna will reprise the role of Andor. “Going back to the Star Wars universe is very special for me,” said Luna. “I have so many memories of the great work we did together and the relationships I made throughout the journey. We have a fantastic adventure ahead of us, and this new exciting format will give us the chance to explore this character more deeply.”

So now we know the name of Disney's new streaming platform which is Disney+ and we know that there will be a second Star Wars LIVE action TV show! This means that there is Star Wars: The Clone Wars, Star Wars: Resistance, The Mandalorian and now the Cassian Andor TV show in production. This is in addition to Episode IX, a new Rian Johnson Trilogy and the Star Wars movies in production by the Game Of Thrones TV show creators. Wasn't there talk of a slow down? It sure doesn't look like it and we are excited to see where Star Wars will go next! For the official announcement have a look at StarWars.com. 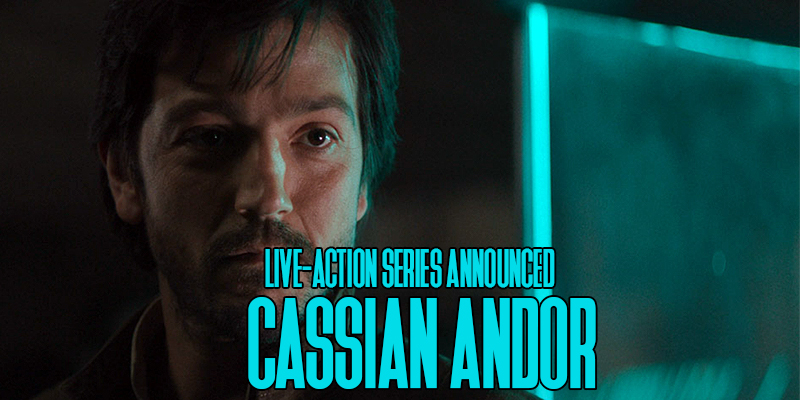 "The move is a vote of confidence in Kennedy, who took command of Lucasfilm after Disney’s $4 billion acquisition from George Lucas in 2012 and has overseen the relaunch of Star Wars, one of the most revered movie properties in cinematic history. Disney's four new Star Wars films have grossed almost $4.5 billion at the worldwide box office. Ancillary and merchandising have brought billions more into the studio's coffers."

What do you think? Is this good or bad?

Disney/Lucasfilm have released the first teaser trailer for the brand new animated TV show titled Star Wars Resistance! The show will debute on October 7, 2018 at 10pm! The air time is perplexing as this show is targeted towards children, however the animation looks great and we are looking forward to diving into the show! Now the question is, will Hasbro make Star Wars figures based on the series? Time will tell!

The Clone Wars Is Coming Back!

Lucasfilm, during the 10th anniversary panel at San Diego Comic Con 2018, announced that The Clone Wars will be back. Now the question is, will Hasbro resurrect their animated line of figures to support the TV show? Check out the trailer below!

Lucasfilm posted a fun story on their Facebook page a few days ago going into the July 4th weekend.

"36 years ago this weekend, at Lucasfilm’s annual July 4th picnic in 1981, a time capsule was buried within the cornerstone of the Main House at Skywalker Ranch containing a bottle of Skywalker Ranch wine, various paperweights, Star Wars action figures, and the contract with Universal for American Graffiti and “an unnamed science fiction movie”, among other items."

Looks like the figures included in the time capsule were Han Solo, Darth Vader, Yoda, Luke Skywalker, C-3PO, Chewbacca and a Japanese Takara wind-up R2-D2! What conditions could those figures be in now? 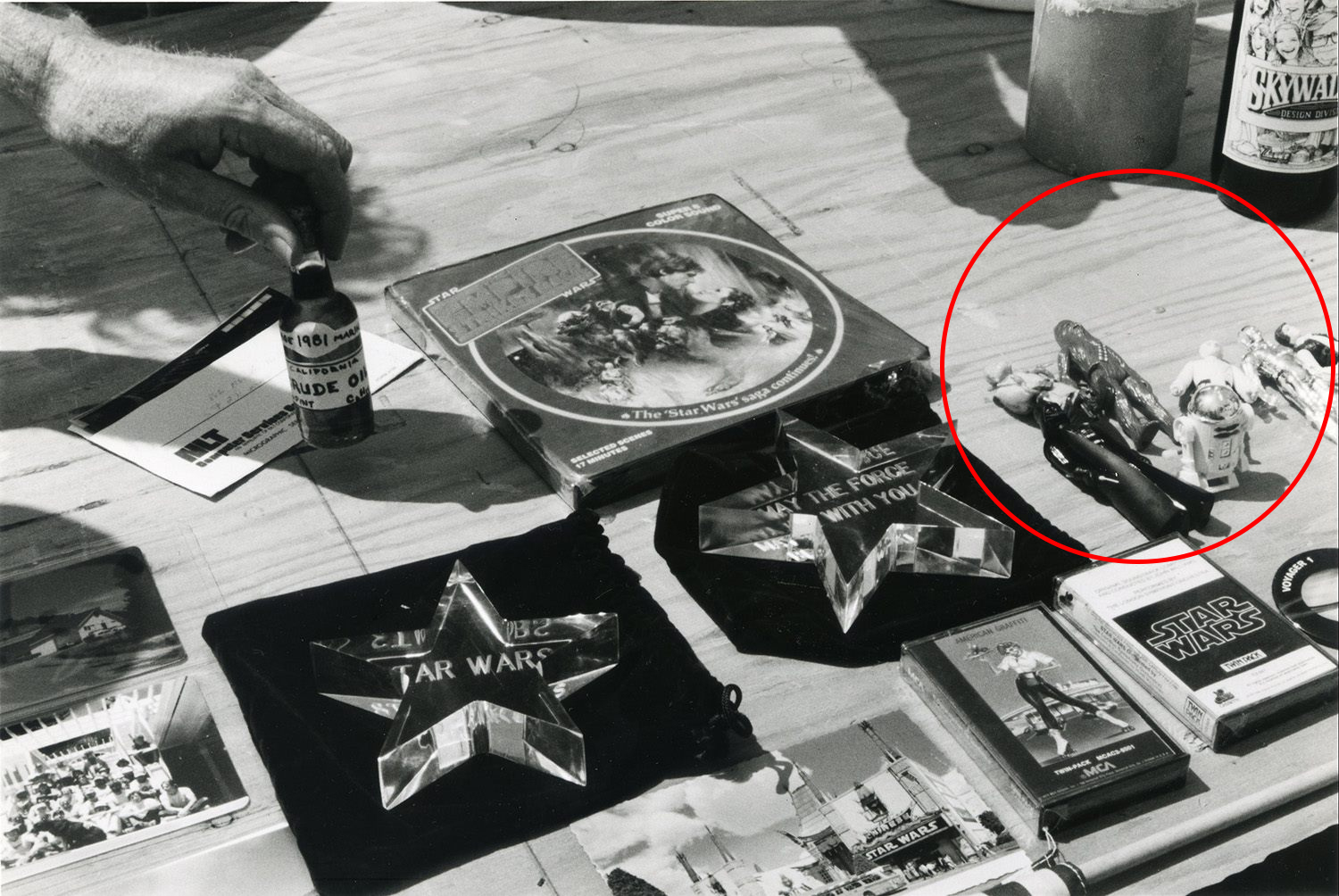 As Star Wars fans and collectors we've been conditioned over the years to go out and support our favorite franchise on day one. When StarWars.com announced on April 9, 2018 that Solo: A Star Wars Story products would hit stores beginning on April 13, 2018, that meant one thing: time to go on a toy run and hunt for Star Wars figures and memorabilia of the up-coming movie!

Dating back to 1999, Star Wars toy launches have always been special. Toys'R'Us celebrated the arrival of Star Wars toys with midnight events for The Phantom Menace, Attack Of The Clones and Revenge Of The Sith. Big stores such as Walmart even had tents set up for Star Wars toys in their parking lots in 2005 with exclusive Revenge Of The Sith toys, and Target stores opened early the day after to hand out tickets for exclusive Lava Darth Vader figures. Even the Clone Wars movie in 2008 saw wide support in brick and mortar stores with yet again midnight events and fans dressing up and standing in line to get their hands on brand new Star Wars toys first.

In 2015 when The Force Awakens toys came out, Target and TRU stores opened their doors at midnight again, with many Walmart stores playing along as well. Disney made this event even bigger than during prequel times by making Force Friday a global event, this included a 24 hour live toy unboxing on YouTube! To give you an idea just how big the toy launch was for The Force Awakens have a look at our coverage, we did a podcast about it, had readers send in pictures, we had a correspondent in Japan covering Force Friday, we even received a picture of Oscar Isaac's uncle standing in line for Star Wars toys).

Lucasfilm/Disney announced the title for Star Wars: Episode VIII, which is THE LAST JEDI.

For more information take a look at the official website please! 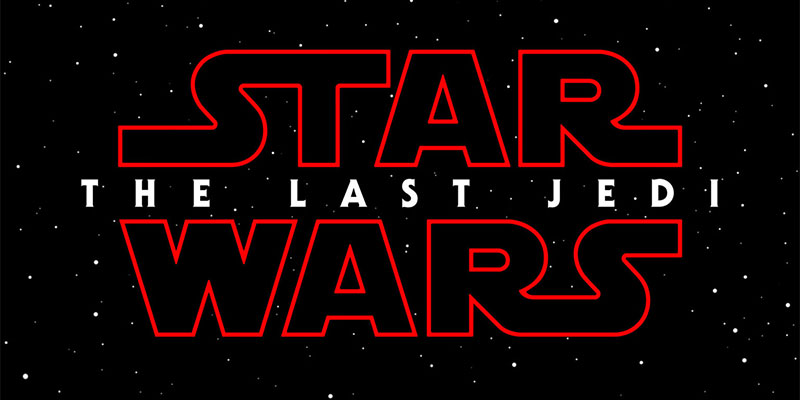